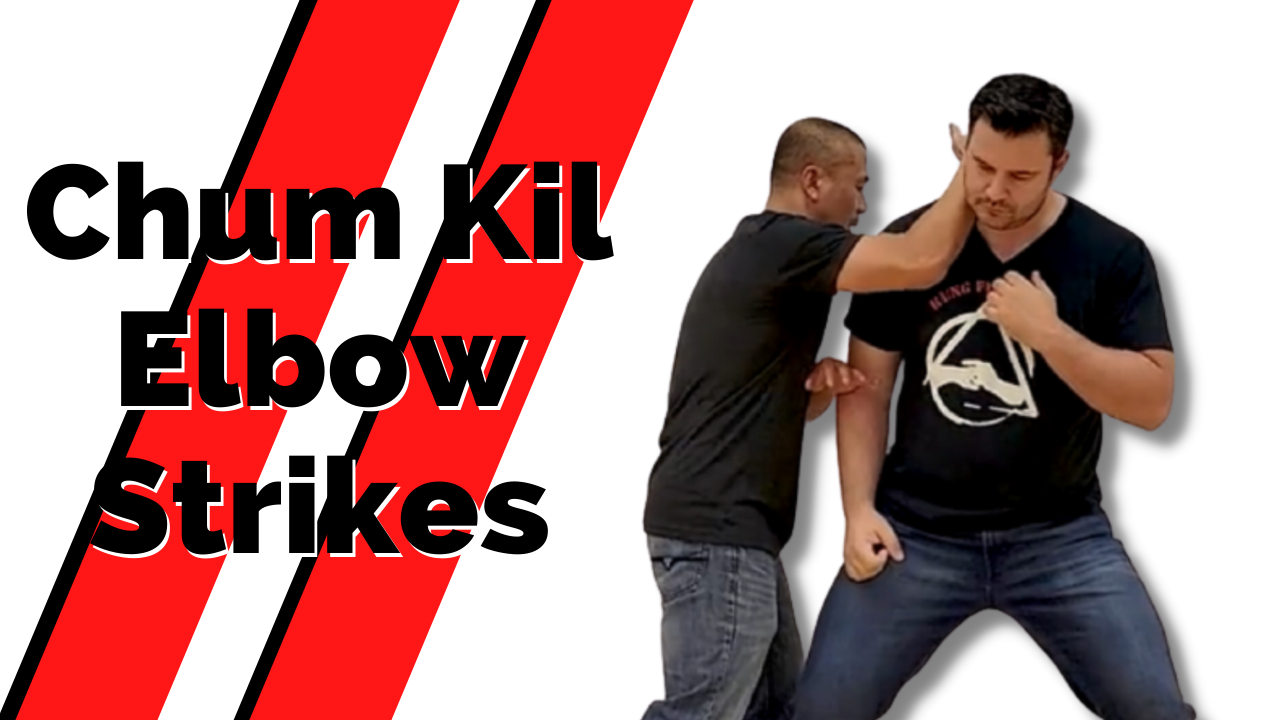 In the first section of Chum Kil, the student is introduced to the Wing Chun Elbow Strikes from a double Lan Sau while turning the stance. This movement is commonly misunderstood. Here are some points to pay attention to:

Lastly, the above brief description of some of the elements in training the elbows in the Chum Kil form illustrates the idea that the form should not be taken literally - they
are representations of concepts. Because it is not literally, very often people are missing knowledge in making the movements work in the application.
If you are interested in learning the meaning of the Chum Kil form, check out my Wing Chun Level 2 course, a Wing Chun online training focused on potentialize and develop advanced skills. 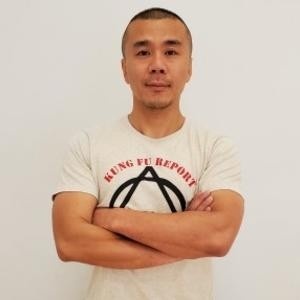 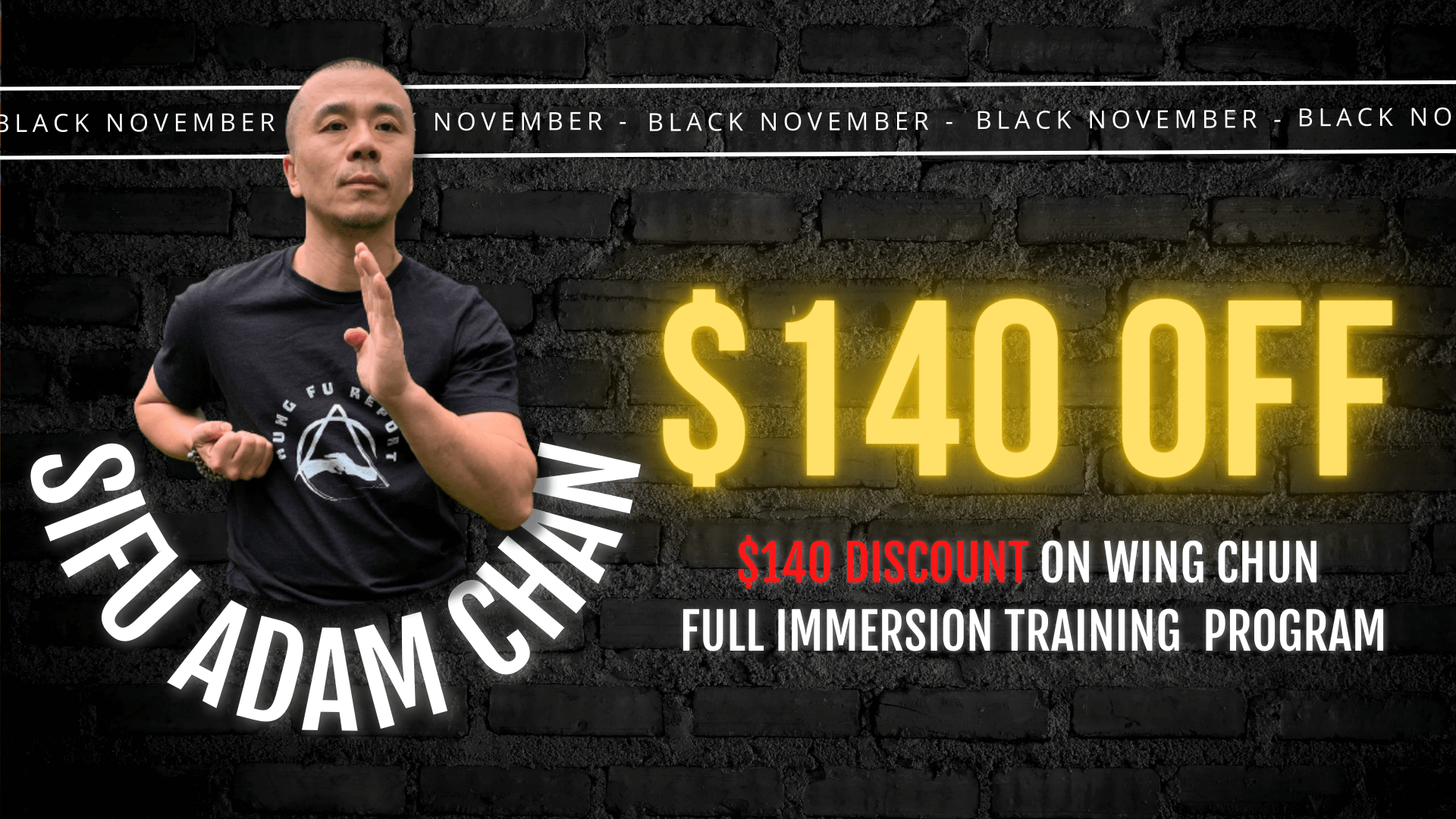